It’s Giving Tuesday. In other words, the perfect time to be a better human.

What even does that mean, though?

Well, being a better human —the way I see it, anyway— is about caring.

You can give away your fortune for good like Bill and Melinda Gates or you can offer a loving arm to someone who could use a little love.

It’s so easy to fall into the mindset that making a difference requires more than we’re able to offer.

The world’s problems seem huge and we feel tiny in comparison. But that’s no reason to do nothing. As Mother Teresa said, “If you can’t feed a hundred people, then feed just one.”

The Benefits of Doing Good The benefits of doing good are many. They’re also backed by science. One study found that giving back can have a significant impact on blood pressure (in a good way), while another linked unselfish behaviour to a lower risk of early death.

And then of course there’s the helper’s high, a pleasant side-effect of performing a good deed. We all know that giving is better than receiving, that living an altruistic life is more fulfilling than a purely selfish one.

So why don’t we do more? There could be any number of reasons: we’re busy, we don’t know what to do, we’re too young or too old, etc.

I’d argue that the news is to blame. Not completely, obviously. We need to take some of the responsibility. But if we’re constantly being bombarded by negative world events, it’s hard to find the motivation to go out and make a difference.

Now’s the Time to Be a Better Human

The world is in a bit of a mess right now. Between climate change, species extinction, plastic pollution and factory farming (to mention just a few), it’s clear we humans have work to do.

The first thing you need to do is go on a news fast. Spend your time on websites like Sunnyskyz and the Good News Network, where they share uplifting stories that make you want to be a better human.

Next, start looking for things that inspire you to make a difference. These TED talks are a great starting point. If you want more goodness, check out these 5 kids who are making a difference in the world.

All of the people featured below are making a positive impact in some way. They’re leaving behind a legacy that counts for something. With the exception of Bill and Melinda Gates, these are all everyday folks, young and old, who saw a problem and decided to take action.

The Taliban are not the kind of people you want to mess with. But when these Islamic fundamentalists closed all the girls’ schools in Afghanistan, Sakena Yacoobi felt she could not stand idly by and do nothing. Especially since she’d been blessed with an education few of her peers could even dream of.

In a talk that’s serious, funny and above all, heartfelt, Sakena relates how she went about setting up new schools in secret and educating thousands of women and men. She also tells the story of how she was threatened, not once but twice, to stop teaching.

Sakena’s vision for rebuilding her country is a powerful one and shows us that even in the face of great adversity, one person can make a difference.

Remember the Ice Bucket Challenge that took the world by storm in the summer of 2014? Nancy Frates is the mom who helped set that epic craze in motion.

When her son Pete was diagnosed with ALS, Nancy and her family decided they were going to face the problem head on and do everything in their power to raise awareness for the disease.

During the two-month period that their ice bucket challenge went viral they managed to raise a staggering $125 million, most of which went to funding research to find a cure for ALS.

A Young Scientist’s Quest for Clean Water by Deepika Kurup

For some, purpose comes early. Such was the case with Deepika Kurup. This bold 14-year-old made it her mission to solve the global water crisis at an age when most young girls are more concerned with boys and clothes.

Or, if you’re me, smoking and girls.

Although Deepika and her family lived in the US, they’d often travel to India to visit her grandparents. When she saw young children outside her grandparents’ house drinking water that looked too dirty even to touch, Deepika decided to combine her passion for solving the global water crisis with her love of science.

From humble beginnings in her parents’ garage, she embarked on a journey that led initially to a major science prize and then to developing a cost-effective, eco-friendly way to purify water. Deepika didn’t let her young age or the fact that she was just one person stop her. She had a dream and set out to accomplish it.

If a Story Moves You, Act on It by Sisonke Msimang

Stories are necessary, says writer Sisonke Msimang, but they’re not as magical as they seem. In a talk that’s both irreverent and thought provoking, Sisonke questions our emphasis on storytelling and highlights the decline of facts.

She says listening has been confused with action and makes the bold suggestion that we switch off our phones, step away from our screens and head out into the real world.

If a story moves you, act on it. Don’t just like it, share it or feel impassioned by it. Actually go out and do something about it. That’s the only way real change can take place.

While on holiday in 1993, Bill and Melinda Gates took a walk on the beach that culminated in a decision to give their Microsoft wealth back to society. The couple started the Bill & Melinda Gates Foundation and the rest is philanthropic history.

Interesting side-note: despite their best efforts to give away their billions, Bill Gates just overtook Jeff Bezos to reclaim his spot as the world’s richest person. Proving the adage that the more you give the more you get.

Not that that’s why one gives, but still, it’s kind of cool.

Bill and Melinda sat down with Chris Anderson to talk about their successes and failures, how they’re raising their kids and what makes their partnership work. But most importantly, they highlight the satisfaction of giving most of their money away.

There you have it, 5 TED talks (and a blog post) to inspire you to be a better human. Let us know how it goes. 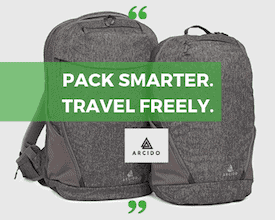 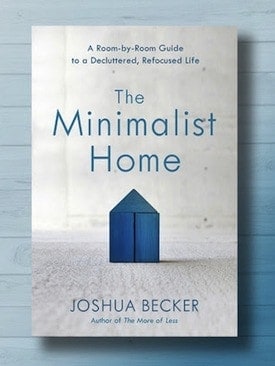 ← Prev: 10 Tips to Start Living Your Best Life Right Now (No Cash Outlay Required) Next: How to Deal with Holiday Clutter (Before You Get Swallowed up by Tinsel) → 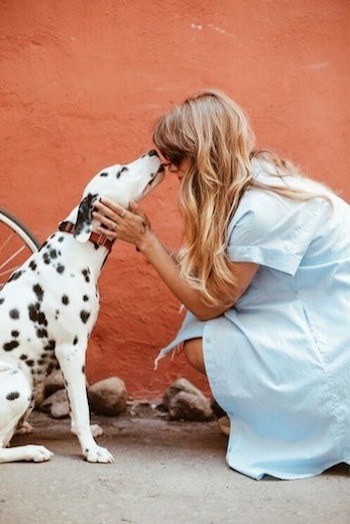 12 Ways to Make a Difference (and Why You Should) 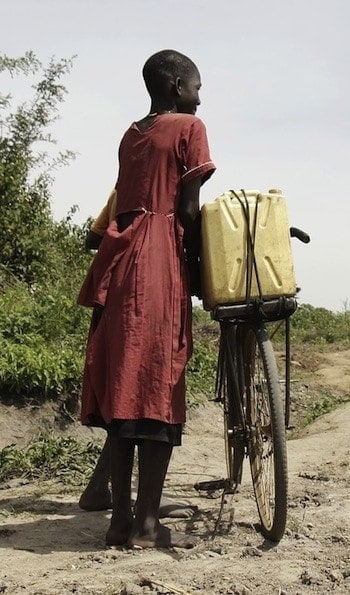