How to Be a Better Listener: A Minimalist Approach to Conversation 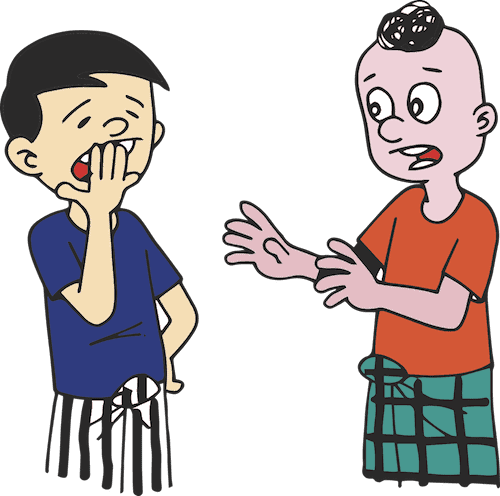 Learning how to be a better listener begins by taking a minimalist approach to conversation.

While endearing in many other ways, my mom drove me crazy with the selection of stories she repeated ad nauseam. My father drove me equally batty with his anecdotes.

It didn’t matter if I told them I’d heard the story before, they’d repeat it regardless.

The latter is probably true of the business world, but when it comes to everyday conversations, I think the 15 minute rule is more accurate.

Either way, it’s a good idea to take note of what you say in those initial minutes.

I’d add here, that this doesn’t just apply to first meetings, it also holds true for the conversations that take place when you bump into a friend or family member you haven’t seen in awhile.

We tend to talk about what we think is important, but that doesn’t necessarily mean it is important (or even of interest to the other person).

Perhaps your first inclination is to complain or gossip, maybe it’s to discuss in detail your various bodily malfunctions. Probably not, because you’re a Mostly Mindful reader, but it bears thinking about just the same. 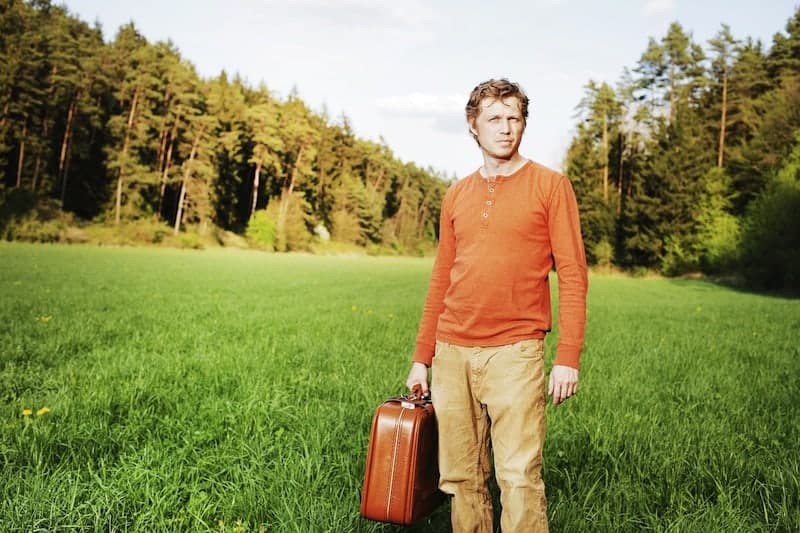 Living a minimalist lifestyle is a multi-layered approach to life that starts with decluttering your house. From there you move onto other areas that could benefit from the ‘less is more’ adage, such as relationships, exercise, diet and health.

However, one area that’s often overlooked (or avoided altogether) is ditching the emotional baggage. We ignore it because it’s not fun to stir up psychologic sediment. We’d much rather eat chocolate and pretend everything is fine.

The thing is, if we’re to have any hope at all of aging gracefully, deal with it we must. I know, bah humbug.

It doesn’t have to be a big hoo-ha. Find yourself a therapist, a life coach or even an online psychiatrist and thrash out your issues with them. Before you know it you’ll be free of all that gunky sediment that’s been clogging up your emotional airways.

Leave the Past in the Past 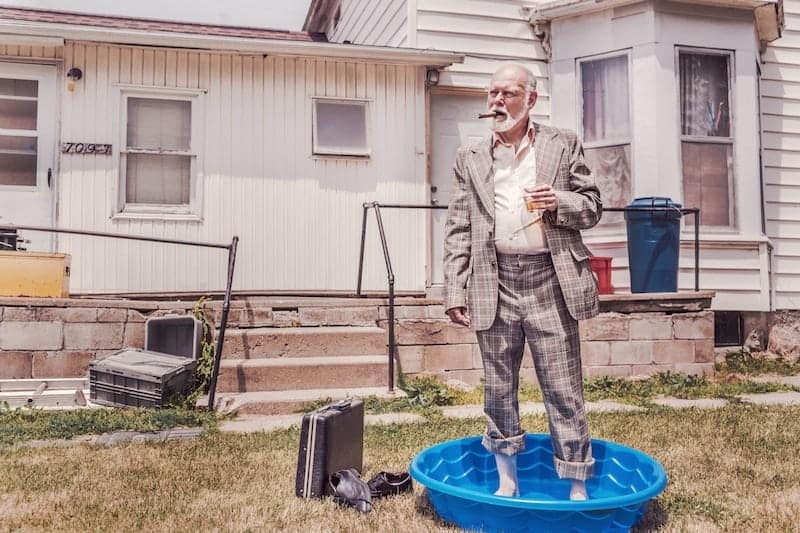 It needn’t be that big of a deal though, just start by noticing the stories you tell. Do you have any on repeat? Ask yourself why you feel the need to keep telling them. And then, think about how you’d feel if you let them go.

Storytelling is built into our DNA, it’s what makes us human.

If the story is positive and you’re telling it to someone for the first time, then share away. But if you’re complaining or regurgitating the past, rather keep it to yourself.

Life is best lived in the present moment and by indulging in either of those scenarios you’re entrenching yourself in the past.

Don’t feel bad if you find yourself sharing old experiences, instead just try to take notice and see if you can start doing it less. One way around this is to enlist the help of your partner.

Sporty and I make a point of saying something when the other one wanders off down memory lane. You don’t have to be rude about it. A simple nudge generally does the trick. 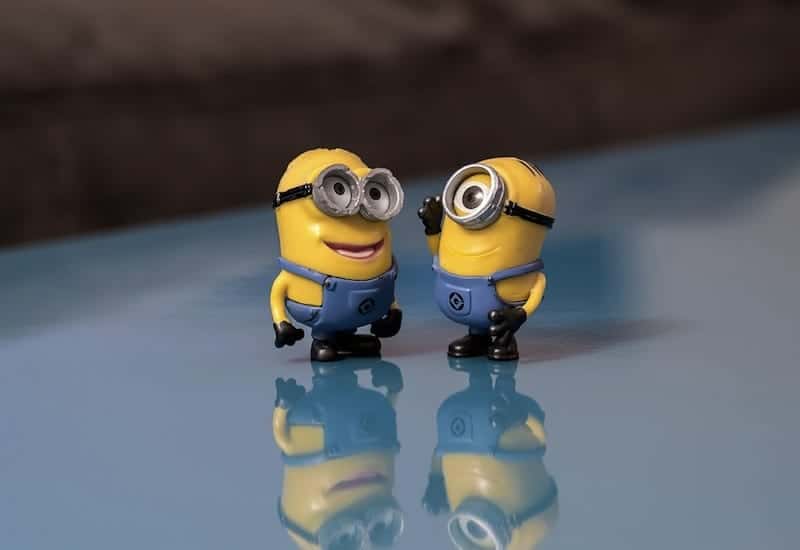 As we get older, we’re trying to focus more on how we carry ourselves in the world. Now in her early nineties, my aunt is an amazingly positive and upbeat woman. We often use her as a reference point to bring us back when we slip into old patterns of negativity.

“Silence is one of the great arts of conversation.” —Marcus Tullius Cicero

Aging is a huge amount of fun and brings with it a sense of freedom that often eludes us in our younger years, when being cool holds more sway than being true to who we are.

It also means we have to pay even closer attention to the way we conduct ourselves. Many people argue that growing older gives one licence to behave poorly, but I don’t believe that’s right. If anything, we need to try even harder to be a better human.

It starts with learning to be better conversationalists, which means becoming a better listener and not interrupting or finishing other people’s sentences.

Sporty and I are far from perfect, butting in still happens, especially when we’re excited about something. But because we’re also more aware, we invariably catch ourselves doing it. And when we don’t, we have each other to gently remind us that we’re behaving like a five-year-old.

Most of the time we don’t even get upset when this happens. I say most of the time, because I’ve been know to behave ungraciously when I’m hungry and/or caffeine-deprived. 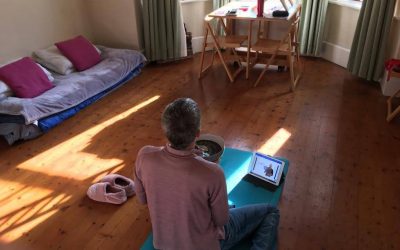 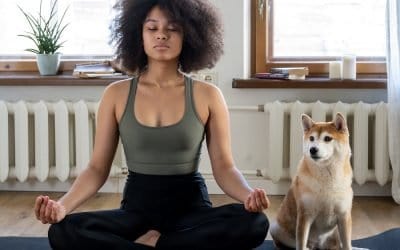 No Phone Morning Routine: 10 Low-Key, Tech-Free Ways to Wake Up 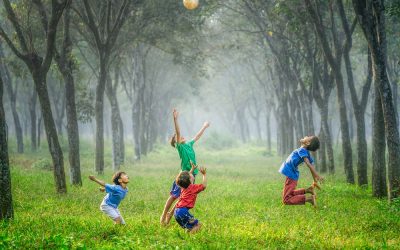 The Power of Play: Why Humans Need More Fun (and Less Screen Time)