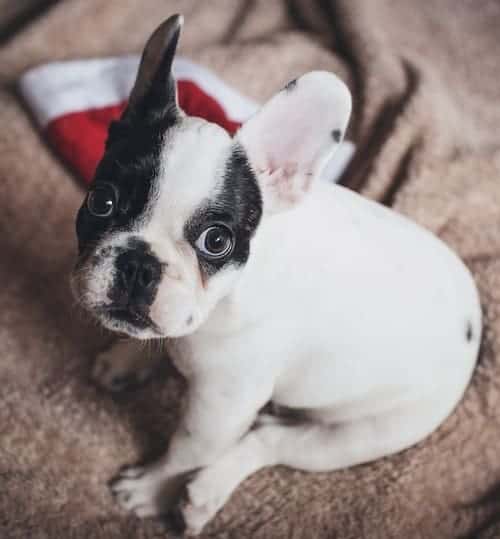 When you buy someone a gift (even someone you know really well), there’s always a chance they won’t like it.

When that happens, no big deal, they can just exchange it for something else, right?

But what if you went ahead and bought them a dog or a cat? Sure, technically the animal could be returned, but at what cost to its emotional wellbeing?

Buying a pet as a gift, however well-intended, is a bad idea. They’re potential friends to be adopted into our families, not objects to be handed over in a box or a red bow.

Choosing to adopt a pet is a very personal decision and it’s not one to be taken lightly. By gifting a pet you’re taking away the recipient’s right to make any number of decisions for themselves.

More importantly, animals are sentient beings with feelings, character traits and distinct personalities. By handing one over as a gift you’re essentially reducing them to stuff.

Pets are also a costly exercise. Between trips to the vet, food, medication and sundry supplies, it adds up pretty quickly. According to Bankrate the average yearly cost for a dog is $879. That’s a lot of moola to cough up.

How sure are you that the person you’re gifting the animal to can afford that? And even if they can, how do you know they wouldn’t rather be saving that money?

“Some people talk to animals. Not many listen though. That’s the problem.” ― A.A. Milne

Pets Are Not Toys

Most kids would be thrilled to find a puppy or kitten under the Christmas tree, but there are a couple of problems with that scenario. Firstly, the new addition will easily be overlooked in the excitement of the day, which is not a great start for life in its new home.

Secondly, for kids to fully comprehend the meaning of adopting a pet and the responsibility it entails, receiving one as a gift is not going to get the message across. They’re far more likely to view it in the same light as their other toys than as a member of the family.

Christmas is the time to buy kids books and stuffed bears and art supplies. If you want to adopt a pet, make it a family decision and be sure to do it at a time of year when everyone is home and there are no special days looming. That way you’ll all be able to give your new family member the welcome it deserves.

Animal Abandonment Skyrockets During the Holidays

Every year thousands of animals are abandoned over the festive season. Some of them because their owners simply left them home alone while they went off on holiday and others because they were unwanted Christmas presents. Now is not the time to adopt a pet anyway, let alone surprise someone with one as a gift.

We need to change the way we view our pets and one way to do that is to stop seeing them as commodities that can be bought and sold on a whim. They deserve a little more respect than that.